Description:
In the far future, humanity has expanded and prospered over the galaxy. One day, a mysterious alien army from a different dimension appears and attacks the border planets. The fight for mankind's survival begins. As a veteran spaceship striker pilot, you have been called to defend the galaxy against invader enemies, and become one of the guardians of the galaxy. Choose your infinite shooting spaceship, fly on the wings, surf on the winds, strike through the dunes, soar into the clouds, fling on the stars, destroy the alien invaders and protect the galaxy. 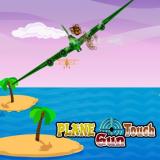 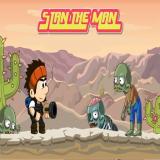 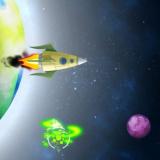 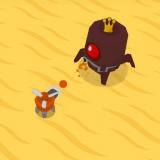 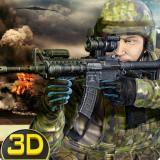 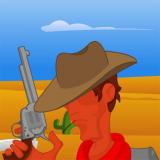 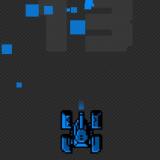 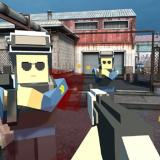 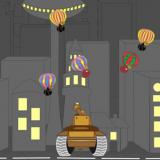 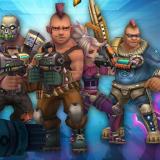 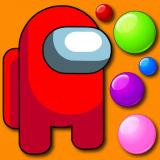 Among Them Bubble Shooter 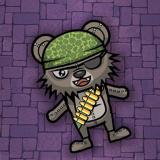