Description:
In this fighting game, Karate Fighter Real Battle, you will play as a karate master. Your task is to defeat your enemies, Can you complete the most epic martial arts challenge? This game requires skill and speed to fight a large number of karate martial artists. Each enemy has its particularity, they come from both sides of the screen. Hit the enemy within the attack range. Boxe and battle your enemies, and they will do it. You must become a fighting tiger to survive. 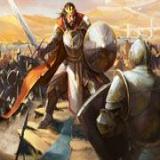 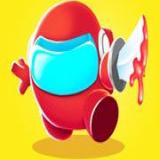 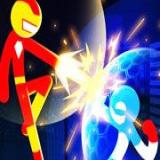 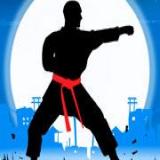 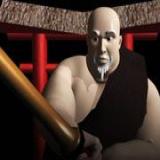