Description:
Smashy City Monster 3D is adapted from the Hollywood movie Godzilla released in America. In the game, we will experience all the plots in the movie. The story starts from the parachuting at the very beginning to the attacking monster at the back. Throughout the battle of the game, you play as a crazy, angry and huge dinosaur monster. Your goal is to cause destruction and chaos. How many cars can you destroy? Don't forget to use the laser cannon and flame ability! 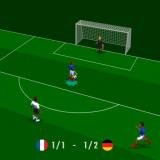 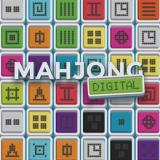 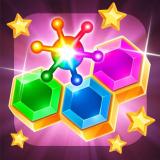 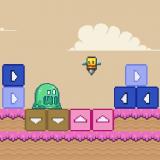 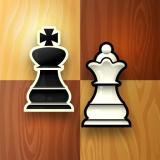 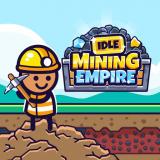 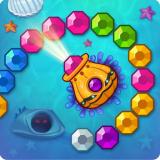 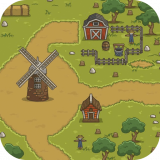 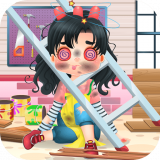 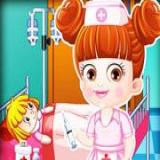 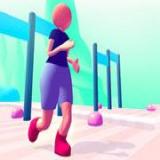 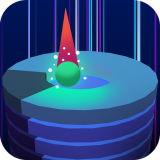 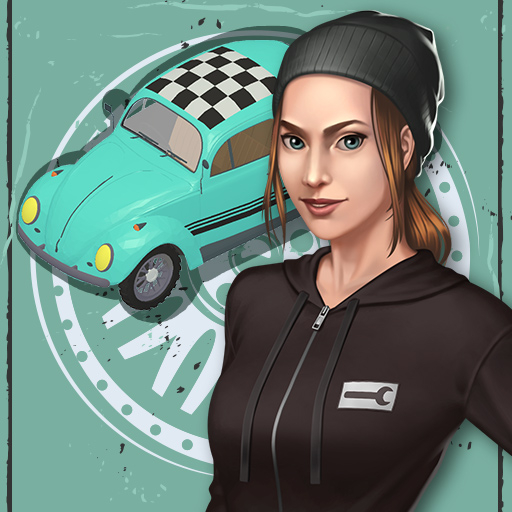 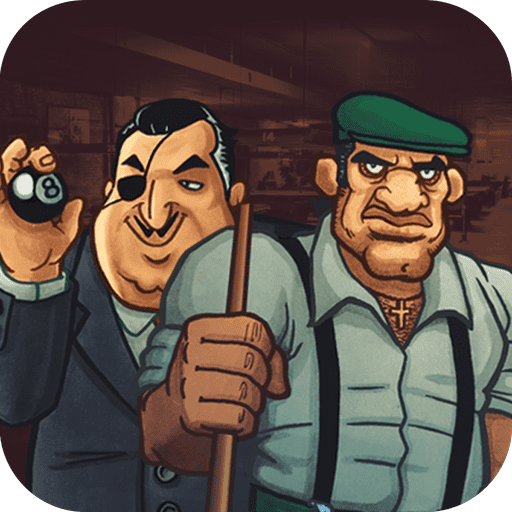 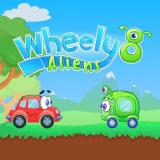 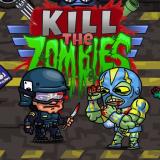 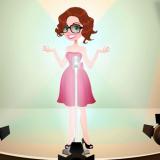 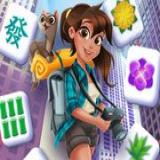 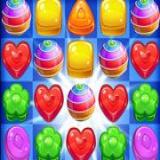 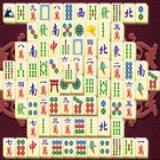 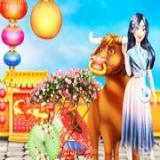 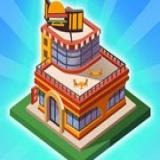 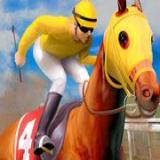 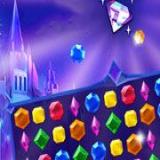 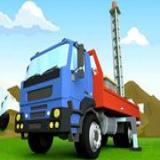 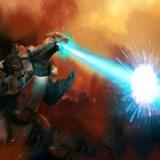 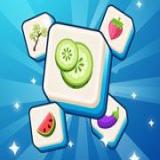 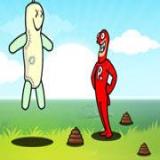