Description:
TankRoyale.io is a free tank game. Welcome to the wild world of sentient tanks and their never-ending battles. In this game, you'll be dropped behind the driver seat of a cute little tank and given the responsibility of hunting down your enemies and taking them out one by one. You'll have to think fast and move even faster if you want to tactically ascertain the landscape and then come up with a strategy to keep your tank alive long enough to win the battles ahead. As you play you'll gain cash you can use to spend on various in-game power-ups like more powerful weapons, faster weapons, a better hull, a better engine, and all other sorts of customization. Invite your friends to play against each other or jump into a multi-player battle with real people from around the world. The choice is yours and after you make it you'll be facing off in an action-packed multiplayer battle royale game that lets you become a tank-destroying tank. Yes, you heard that right: Experience the brawl unfold in the exciting and intense matches this game offers. Your aim is to shoot all the other tanks while maneuvering to dodge their attacks. Select from ultimate destructive powers such as explosive rockets, land mines, and aerial strike; but you also have defensive abilities like invisibility, dash, and shield. Spend the gold you've earned on stunning skins, hats, and new colors for your tank! Are you ready for the wildest ride of your life? 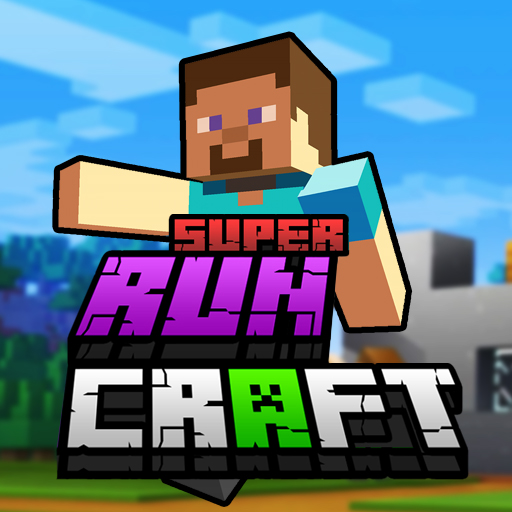 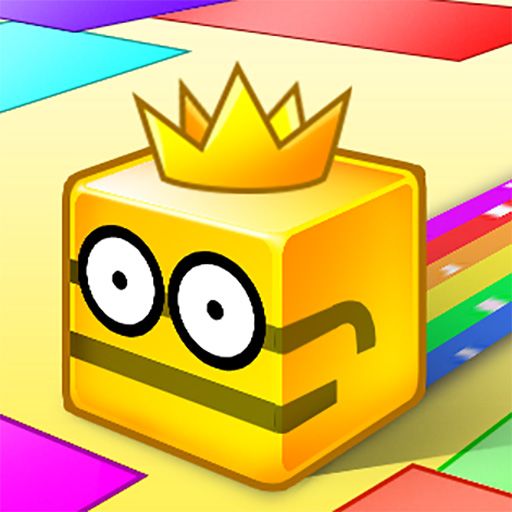 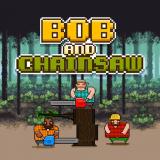 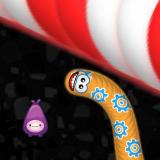 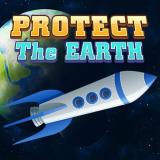 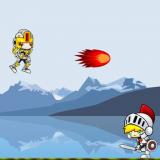 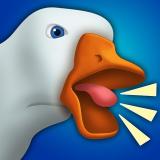 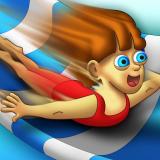 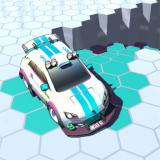 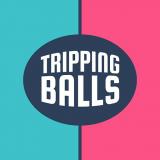 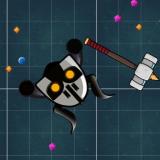 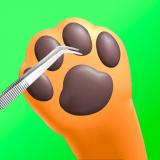